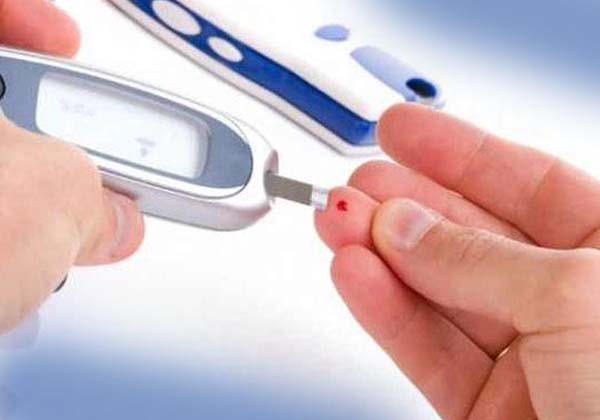 How to Prevent Diabetes Naturally: 6 Tips

As far as diseases go, one of the major threats we face today and one that is becoming more and more wide-spread is diabetes. It’s actually so wide-spread that all of us probably know of someone who has it and statistics put together over the last few years demonstrate just that. 79 million Americans have now been diagnosed as prediabetics and need to take better care of themselves, go on a diet and take pills in order to avoid their condition transforming into full-blown diabetes. Luckily for us, there are some natural ways in which we can do that.

Diabetes, also known as Diabetes mellitus, is a group of diseases centered on sugar levels found in the blood stream. According to that and to the body’s response to them, there are three types of diabetes.

Diabetes symptoms include frequent urination and increased hunger and thirst. It is not a disease to be overlooked, because if left untreated, it can have serious consequences, both short term and long term. Short term complications, which are also acute, include Diabetic ketoacidosis, which manifests itself through vomiting, dehydration, coma and confusion, and Hyperosmolar hyperglycemic state, which results in coma and death. Long-term complications include damages to the nerves, or neuropathy strokes, kidney failure or nephropathy, foot ulcers, various diseases of the heart and damage to the eyes, such as diabetic retinopathy, which, even though at first has no symptoms, it leads to blindness.

The main reasons that people develop diabetes are lack of exercise, being over-weight, an improper diet and hereditary reasons. This happens mostly in children, who get it not because of their unhealthy lifestyle, but naturally or because of genetic reasons.  It manifests itself from early childhood. Diabetes also affects cats and dogs, has the same reasons and partly the same consequences if left untreated.

Regarding how to prevent type 2 diabetes , how to prevent gestational diabetes and how to prevent type 1 diabetes , the plan does not consist in taking certain medicine or undergoing procedures, but rather in turning your current lifestyle into a clean and healthy one. There are many certified cases of patients formerly diagnosed with prediabetes that have changed their unhealthy lifestyle and who, in consequence, managed to ward off the disease. Therefore, here are some tips on how you can achieve that as well.

Excess weight is the number one cause for diabetes. Studies show that being overweight adults has an increased risk of up to 7 times of developing the disease, while being obese increases it 20 to 40 times. Therefore, losing weight will decrease your chances of getting diabetes. Losing 7 to 10 per cent of your body mass will cut the risk in half, as research shows. You can go on a diet for that, but you can also change the way you eat to a much healthier one, with a few simple tricks. 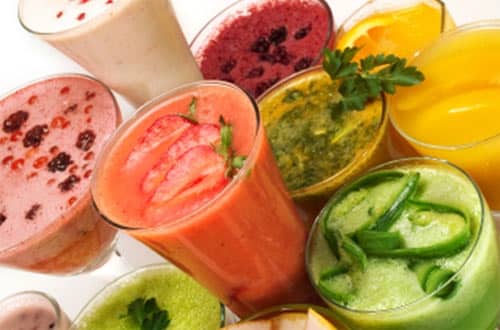 Another important change in your life-style you should be making in order to avoid developing diabetes, especially the type 2 one, is to give up your sedentary life style, because inactivity is the second cause of this disease. Putting the muscles at work on a regular basis will improve their ability to use insulin in a proper way that leads to glucose absorbance.

The good thing about this step is that you don’t have to work yourself out at the gym or run full marathons. Studies show that simply walking at a brisk pace for half an hour every day will put your muscles to work enough so that they can process the glucose. You can also pick up a light sport, such as badminton, roller skating or even dancing, which is pleasant, fun and you can do it at home, no effort or money involved.

There is an immense list of diseases and health problems linked to smoking and we all know that but, recently, more and more studies conducted by different universities show a stronger link between cigarettes and diabetes. It seems that smokers are an average of 50 per cent more likely to develop diabetes than non-smokers, because the poisonous chemicals in cigarette smoke attack blood vessels. Therefore, you should try to quit as much as possible.

If you were asking yourself the question – how do you prevent diabetes the easy way? here is your answer. You are actually encouraged to drink some amounts of alcohol. One drink a day for women and two for men increase the insulin’s chances of taking glucose to the cells and muscles. Therefore, if you’re a non-drinker, you might want to stop that and try a cocktail or a glass of wine with dinner. In the same way, if you’re already a drinker, you should know that the key here is moderation. High amounts of alcohol, besides leading to other health problems, actually increase the risk of developing diabetes.

How can you prevent diabetes through meditation? Stress is another reason why insulin has a hard time transporting glucose from the bloodstream to the muscles and cells. The levels of cortisol, epinephrine, and glucagon rise to an abnormal level when in stress and, therefore, raise the blood glucose, antagonizing insulin. So, reducing stress is a key factor in beating prediabetes. Normally, you should try to nip stress at its root, meaning to remove the stress inducing factors, but that may not always be possible, because, most of the times, stress is caused by our jobs, traffic, money or children and it’s not possible to remove them as causes from our lives.

Therefore, you could fight stress via meditation. You can find tutorials and videos online that teach you how to do that and there are also plenty of books that make for a wonderful read. You can practice simple, stand-alone meditation or via yoga, which would also add to you practicing a sport or doing some exercise. Also, you can find other ways of relaxing, like listening to your favorite music, reading or taking long baths. Another important thing you should do as far as relaxation and relieving stress go is to think before you eat. Try to be in a good state of mind when you do that, because eating bored, upset, tired or unhappy does not do the organism any good.

As a conclusion to the question on everybody’s minds – how can diabetes be prevented? – these are the five ways in which diabetes can be prevented naturally. It’s a disease that affects more and more people and that, unfortunately, has no cure yet, which is why you should pay attention to preventing it as much as possible. Remember it’s always better to prevent a disease than to treat it.

Water plays a vital role in everyone’s body, supporting and enabling all manner of internal processes from blood flow to tissue regeneration. Where diabetes and its prevention are concerned, drinking plenty of water can make a significant difference.

Water is used within your body to handle waste removal processes at a cellular level. Drinking enough water ensures your body can properly remove sugars from your system when it needs to. These sugars are transported to your urinary system where they are then expelled.

This effect helps to keep your internal blood sugar levels low on a regular basis.